Description:
Fulfill Your Ethical Obligation by Throwing a Lifeline
This session examines lawyers’ ethical duty to report misconduct within their profession, with an emphasis on being able to identify instances in which substance abuse or mental illness may be the root cause of such misconduct. Attendees will become familiar with unique issues presented in recent Supreme Court disciplinary cases, and be reacquainted with Ohio’s Rules of Professional Conduct and the lifeline offered through the Ohio Lawyers Assistance Program.

Professionalism: Reflecting on the Ideals: This will be a discussion on the ideals of professionalism to which every attorney should aspire in the practice of law. Emphasis will be given to the duties attorneys have, not only to their clients, but to opposing counsel, the courts, their colleagues, their profession, and to the public and our system of justice. This discussion will ask lawyers to examine their own words and actions, and evaluate whether they are maintaining the highest standards of professionalism. 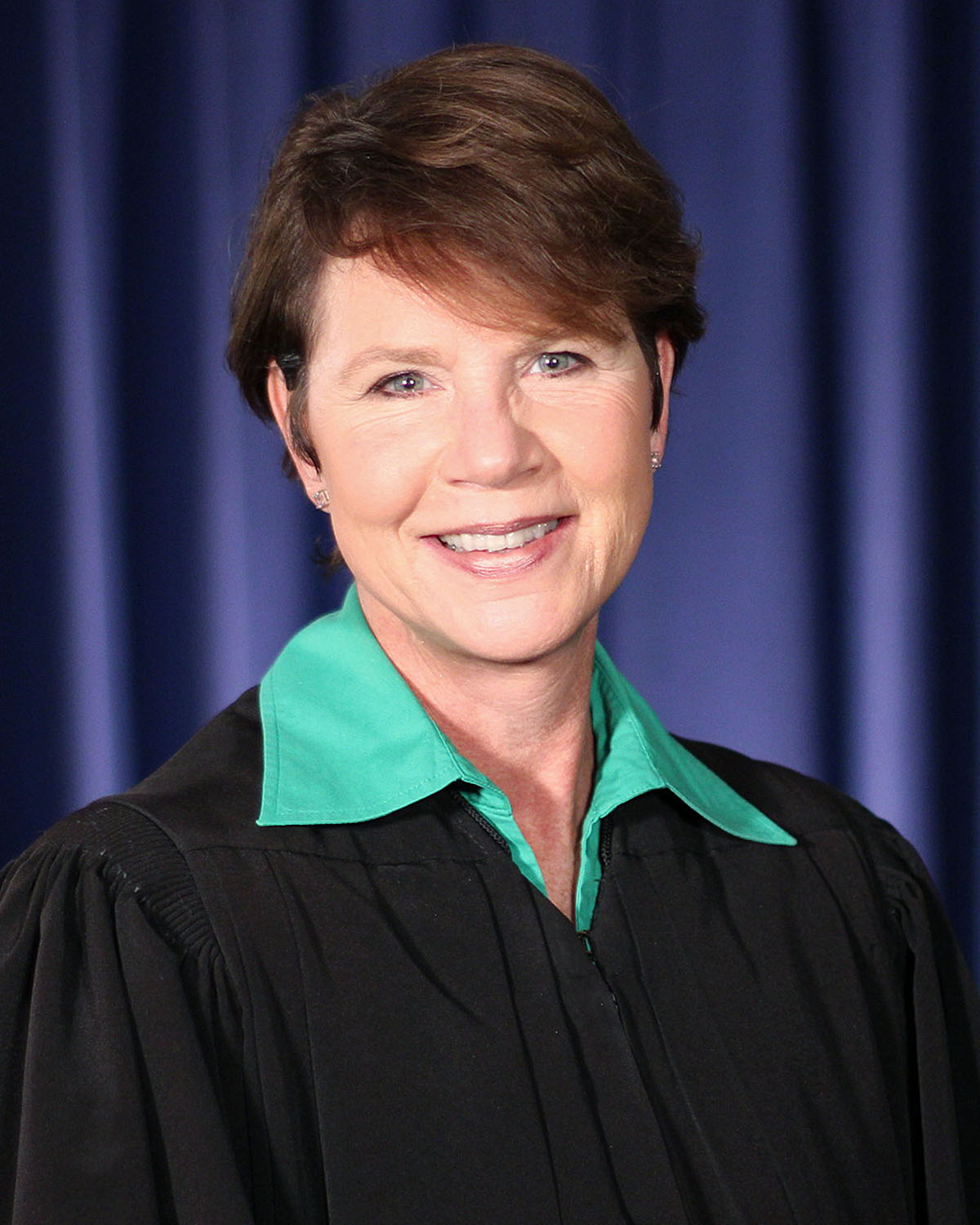 About the Speaker:
On November 4, 2014, Justice Sharon L. Kennedy was re-elected to a full term on the Supreme Court of Ohio in a decisive victory winning all 88 counties and garnering 73 percent of the vote. Justice Kennedy first joined the court in 2012, having been elected to fill an unexpired term.

Prior to her term on the Ohio Supreme Court, Justice Kennedy served at the Butler County Court of Common Pleas, Domestic Relations Division beginning in 1999. From 2005 until December of 2012, Justice Kennedy served as the administrative judge of that division. During her time as administrative judge, she improved the case management system to ensure the timely resolution of cases for families and children. Working with state legislators she championed a "common sense" family law initiative to reduce multiple-forum litigation for Butler County families.

In 1991, after obtaining her law degree from the University of Cincinnati College of Law, Justice Kennedy ran a small business of her own as a solo practitioner. While in private practice she served the legal needs of families, juveniles, and the less fortunate. As special counsel for Attorney General Betty D. Montgomery, Justice Kennedy fought on behalf of Ohio’s taxpayers to collect monies due the State of Ohio. As a part-time magistrate in the Butler County Area Courts, Justice Kennedy presided over a wide array of civil litigation and assisted law enforcement officers and private citizens seeking the issuance of criminal warrants for arrest.

Justice Kennedy began her career in the justice system as a police officer at the Hamilton Police Department. She was assigned to a rotating shift, single-officer road patrol unit working to protect and serve the citizens of the City of Hamilton. From the routine, to the heart-pounding, to the heart-breaking, she has seen it all. During her time as an officer, Justice Kennedy also worked undercover operations, implemented crime prevention programs, and later, as a civil assistant, assisted in drafting police policy and procedure for the Accreditation Program.

Throughout her career Justice Kennedy has served on numerous boards, developed and facilitated programs to address the needs of young people, and worked with judges across the state. As a dedicated jurist she has received multiple awards of recognition including: The National Society of the Sons of the American Revolution Silver Good Citizenship Medal, May 5, 2018; Leadership Ohio Community Leadership Award, 2016; The University of Cincinnati College of Law Nicholas Longworth, III Alumni Achievement Award, May 17, 2014; Northwest High School Distinguished Alumnus Award, April 25, 2014; named one of 13 professional women to watch by The Cincinnati Enquirer, March 17, 2013; Excellence in Public Service, June 2009; Judge of the Year, 2006; Above the Fold Award, 2002; and the Furtherance of Justice Award, 2001. Justice Kennedy was also featured in Trends in the Judiciary: Interviews with Judges Across the Globe, Volume II, published by CRC Press in February 2015.

Materials:
Seminar Materials are digitally available two or three days before the seminar date at no charge. To access or download the written materials, please save your confirmation email to link back to the program details where the files will be listed.  In advance of the seminar, participants may purchase ($10) a set of Written Seminar Materials, which are available for pickup at the seminar.

Credit
This program has been approved for credit in the following jurisdiction(s):

Credit has been approved with the Supreme Court Of Ohio, Commission on CLE for 2.00 Professional Conduct credits. Akron Bar Association is an approved CLE provider with the Ohio Supreme Court.