CLE - Law, Justice & the Holocaust: How the Courts Failed Germany


Currently, registration is unavailable for this event. You may wish to contact the organizer for assistance!
Details 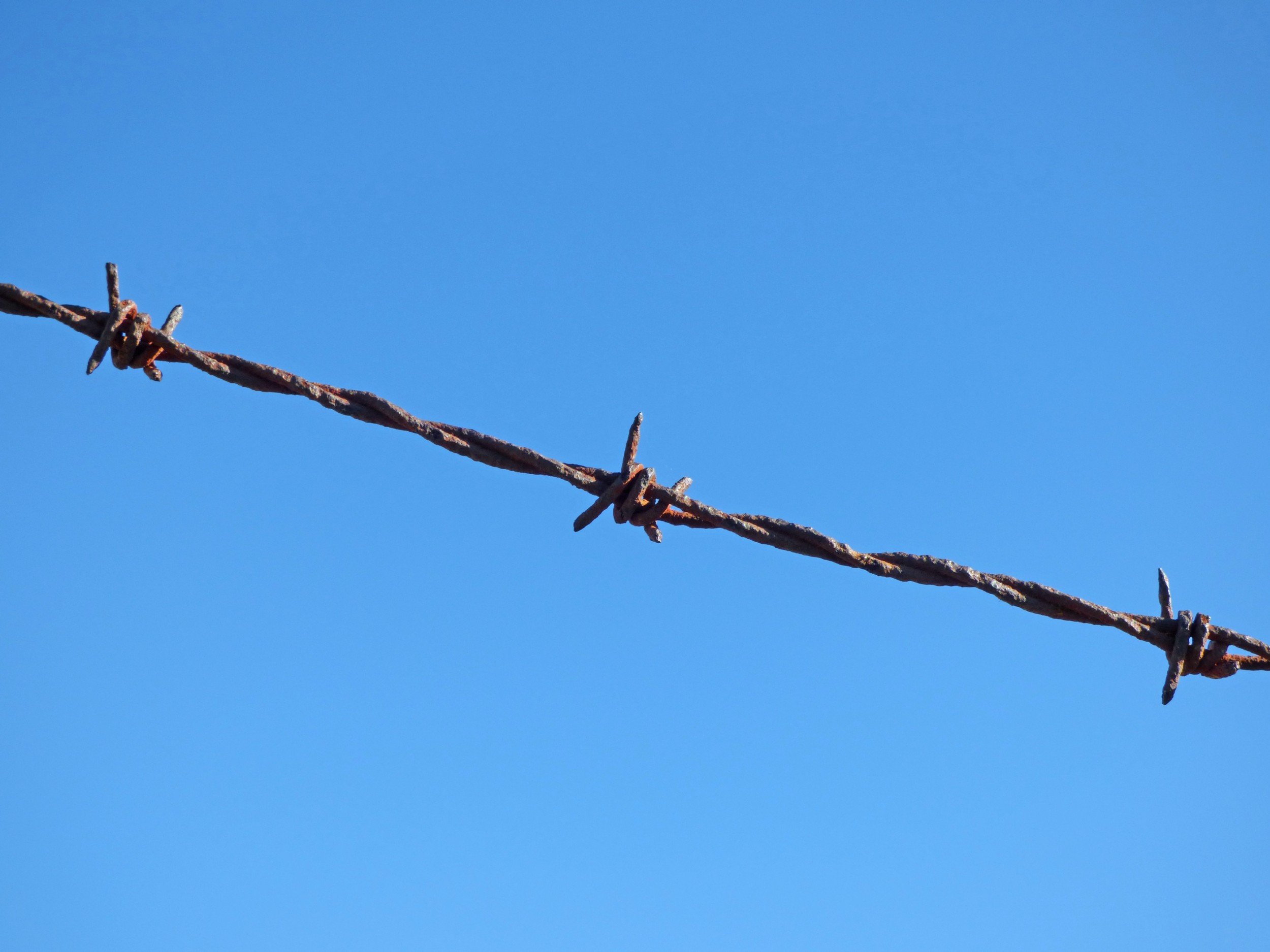 Hosted by: The Toldeo Bar Association

Description: Participants will critically examine the pressures faced by German jurists under the Nazis. Using legal decrees, judicial opinions, and case law of the period, Dr. Meinecke and Ms. O’Rourke will study the role of judges in the destruction of democracy and the establishment of the Nazi German state. This close scrutiny of the past proves a framework for a debate on the role of the judiciary in the United States today:

Credit
This program has been approved for credit in the following jurisdiction(s):

Credit has been approved with the Supreme Court Of Ohio, Commission on CLE for 1.50 General credits and 0.50 Professional Conduct credits. Akron Bar Association is an approved CLE provider with the Ohio Supreme Court.


Currently, registration is unavailable for this event. You may wish to contact the organizer for assistance!
Questions?
Mary Beth Vehorn